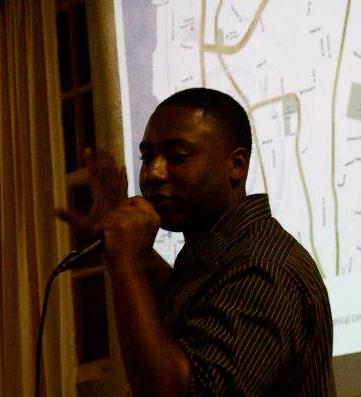 LaMont (Wale') Badru is the founder of CGDCNY. LaMont is a professional community organizer, community economic development strategist, and a lifelong resident of South Yonkers. As a student at Lehman College, Lamont was the founder and president of the Black Student Union and a Student Senator. In his capacity as a student leader, he led the successful initiative to create Lehman’s new minor in Urban Community Development, which was the first student initiated academic program at Lehman College in over 30 years. Lamont went on to become an organizer for a housing policy organization in the Bronx called 'Picture The Homeless' before deciding to dedicate his energy and passion for community development to his home community of South Yonkers. 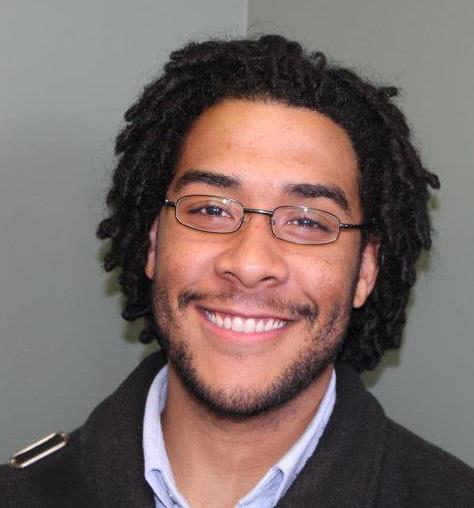 Adrian Antonio Paling is an experienced Community Organizer and currently works for the City of New York as a Community Engagement Coordinator, working with families experiencing homelessness, public housing residents, and low-income families. As former Housing Organizer at Picture The Homeless he coordinated a citywide count/report of vacant buildings and lots New York City in an effort to push for housing policy that would create more accountability. His desire to become an organizer began while attending an Urban History class at Lehman College and learning about New York’s legacy of displacement. As a student, he worked with the Kingsbridge Armory Redevelopment Alliance fighting for more community input in the development processes in the Bronx. He started his career in organizing as a Student Organizer working for NYPIRG fighting for social justice issues at Brooklyn College. 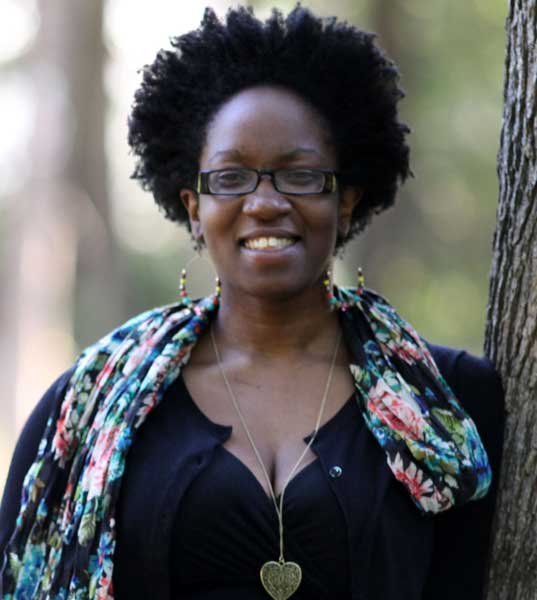 Nadia Alexis has spent the last 4 years increasing the reach, engagement and impact of grassroots and nonprofit organizations where she's coordinated and managed their social media and communications. She's been organizing with the Malcolm X Grassroots Movement for over 5 years and served on leadership of the NY chapter for nearly 4 years. She represents MXGM on the People's Justice Coaliton for Police Accountability and Community Control and is a co-leader of its Cop Watch Alliance. She's a published poet and photographer who is passionate about creating, traveling, community building and self-determination. She's a proud former member of CGDCNY's Free School 19 Campaign. 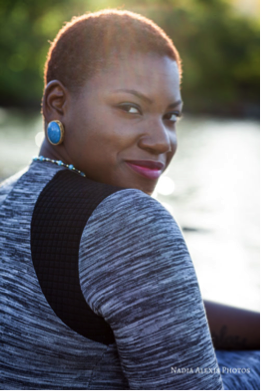 Nia Jones is an Environmental Health Worker at Little Sisters of the Assumption Family health services in East Harlem. She primarily works with NYCHA residents to reduce household triggers causing severe asthma. Born and raised in Washington Heights, she witnessed how valuable community power is in making health and wellness a priority. Her past experiences include promoting health equity for drug users, the homeless, and those living with chronic diseases. Her overall goal is to insure access to appropriate health services regardless of socio-economic status. 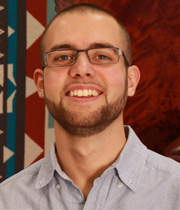 Roger Drew is committed to actively working for social and economic justice and supporting equality for all people. He has worked for years with human rights organizations and movements. He is currently the Research & Policy Adviser for the American Indian Law Alliance and sits on the Board of Directors of the WESPAC Foundation, a 40+ year-old social justice organization in Westchester County, NY. Among his awards and recognitions, he is a past recipient of WESPAC’s annual Peace & Justice Award for his commitment to supporting youth activism. He holds a graduate certificate in Non-Profit Leadership and a liberal arts degree focused on social justice and gender studies. 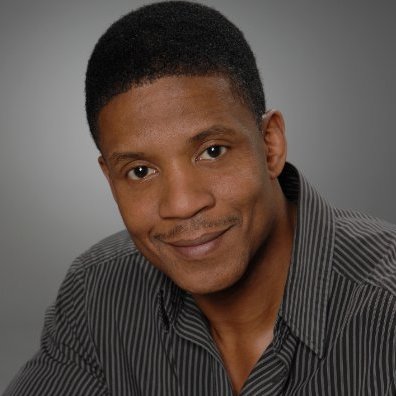 Deryl Beasley is a public affairs and organizational development consultant skilled at developing partnerships that strengthen communities through economic and civic empowerment. He began his career in Michigan State Government, where he coordinated delivery of state incentives to support major economic development and job creation projects. Later, as head of a non-profit, he worked with local partners to build and renovate affordable housing in a distressed community near the City of Detroit. After moving to New York and serving as Deputy Director of the Yonkers Workforce Investment Board, Deryl formed City Solutions, and has provided services to a number of organizations in the Hudson Valley region including Urban League of Westchester, Food Bank for Westchester, Women’s Research and Education Fund, and the Bronxville Women’s Club.